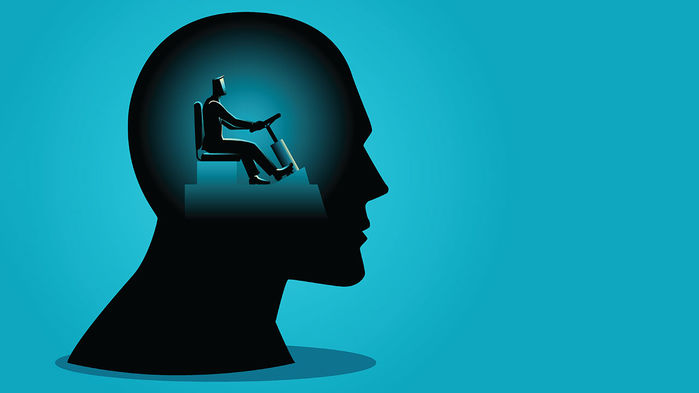 As a wanna be Existential Absurdist who’s all in with team Existence Before Essence, my initial reaction to most universal-type questions, whether they be a priori, a posteriori, or somewhere in between is usually…

I mean, such blathering existential debates to me are complete and absolute exercises in futility…

In other words, it’s absurd to think we can ever determine absolute answers to such squishy questions as what does it mean to be or are we living in the matrix of some alien simulation or what have you.

To me it’s the mystery of the how and why we exist that makes life… and death… so interesting, and which is why I couldn’t care less about such questions.

The Atlantic posted an interesting article recently about how scientists have been in a decades-long effort to determine whether free will is a thing or not by monitoring our brain waves to pin down exactly when a decision is made. It appears, since discovered during research back in the Sixties, that there is some level of brain activity happening right before a decision is made, and which is referred to in a very nice yet severe German term of bereitschaftspotential, or in English, the readiness potential, and which to some was translated to prove that there is no free will.

But since we know most scientific studies are wrong, that old study from the Sixties has been disproved and the “free will” debate rages on; hence the purpose of the heretofore referenced Atlantic article, and hence the triggering of this here post by yours truly.

Who cares whether or not free will can or cannot be proven, right?

When it comes to waking up every morning and your most important decision is whether or not to put on a clean pair of underwear before you head out for another day of mind-numbing labor in order to fuel your mind-numbing existence, who cares whether you do so because you choose to or because some greater force has chosen for you to do so…

Well, maybe it doesn’t necessarily matter whether free will exists or not, but according to this Atlantic article, it does matter whether or not you believe it does exist.

According to the article, those who do believe in free will are better, more productive workers.

I mean, if you believe that only you are responsible for your actions, then the actions that you choose to take and make should have more meaning to you than ones would if you believe you’re doing nothing more than behaving like a puppet on a string.

And it isn’t just the workplace that is impacted. People who believe that free will is an illusion are less creative, more prone to conform, less grateful…

It appears, at least according to this article, that if we as a society were suddenly to collectively believe that life is pre-determined, then we are pretty much doomed.

Now, since we already know most studies are wrong, there’s a good chance the studies this second article is based upon are also wrong, which would mean then that maybe our entire social structure doesn’t dependent upon whether or not we believe we’re living in the matrix…

But my gut says it does.

And to be the steadfast and self-assured Absurdist that I once used to be.

Featured image courtesy of the SCIENCEMAG.ORG article “Philosophers and neuroscientists join forces to see whether science can solve the mystery of free will” 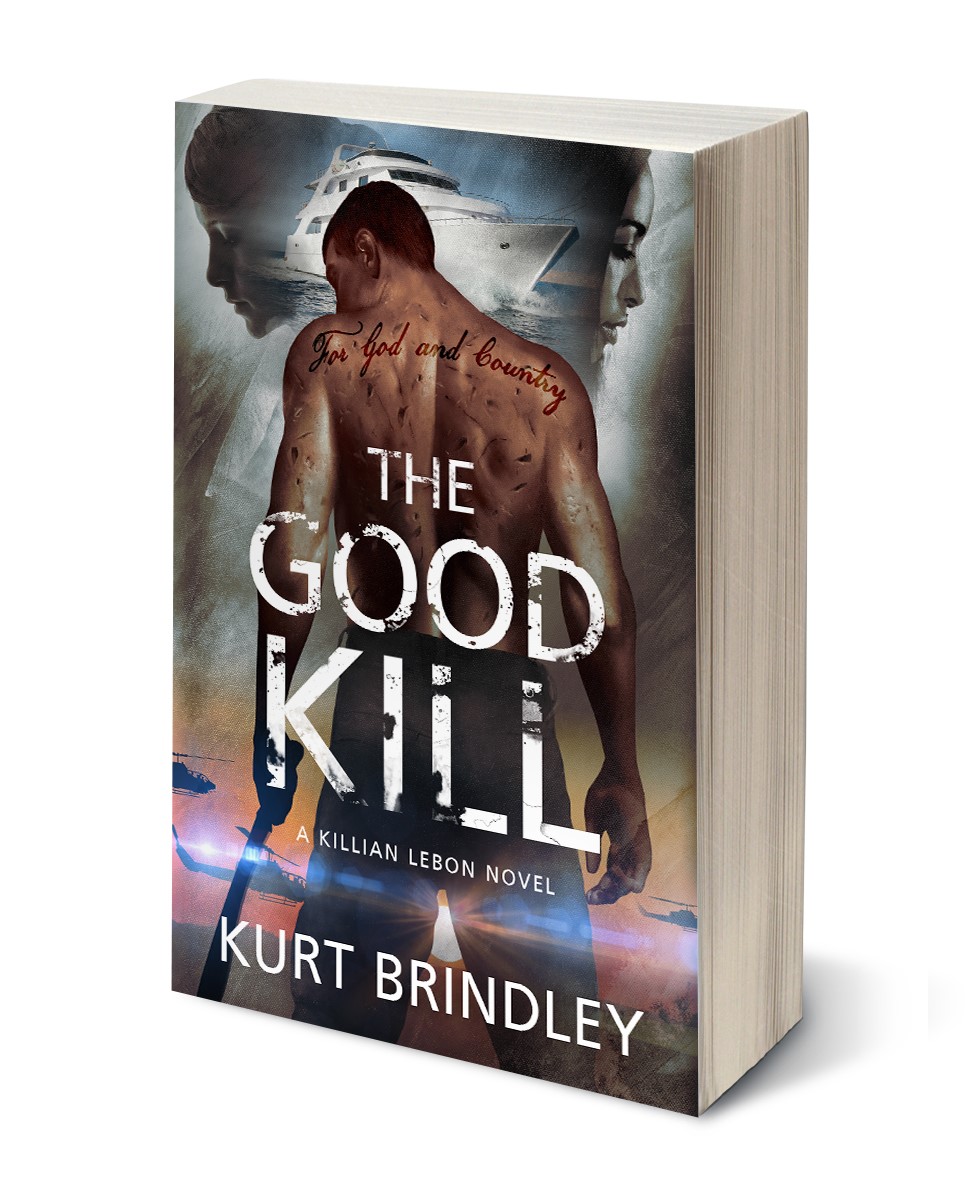